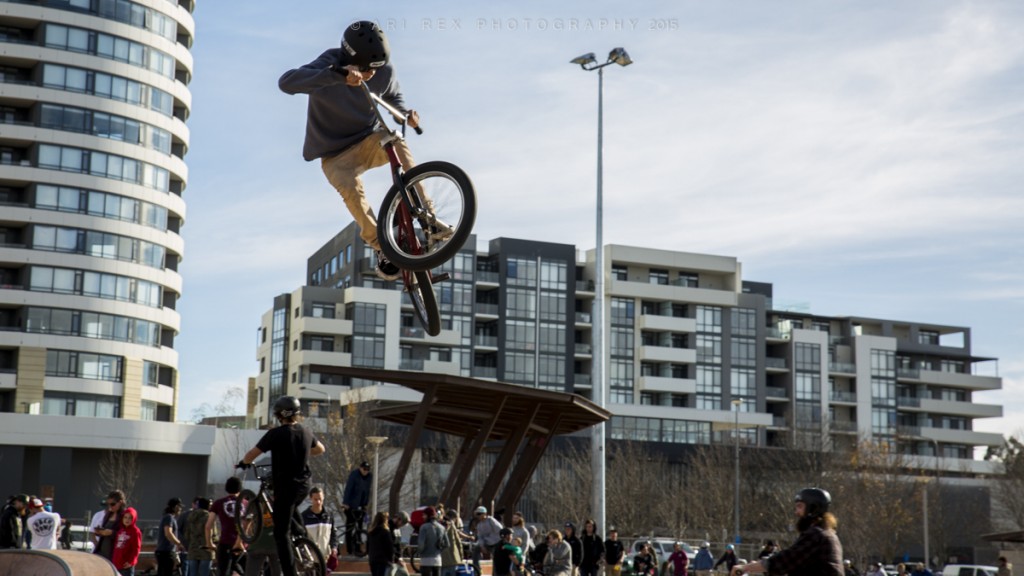 The BCC rarely oppose Development Applications. Hundreds are approved every year and people get on with making Belconnen a better place to live and do business. Occasionally a proposal lacks merit and is inappropriate, or has issues that could be resolved with consultation.

Late last year DA201630298 was lodged to build a drive through takeaway restaurant on Emu Bank, next to the Belco Skate Park.

It was an inappropriate proposal for this site and inconsistent with the direction of Emu Bank, that became clear through the extensive community consultation process for the Belconnen Town Centre Master Plan.

The BCC, and many residents in Belconnen, made submissions to Environment, Planning and Sustainable Development about the DA. Our submission can be found here.  On August 3 2017 the BCC were advised that DA201630298 has been refused.

The DA was refused on three grounds:

This site should never have been sold, and other DA’s for the site have failed in the past. The BCC recommend the ACT Government resume this land and expand the Belco Skate Park, or simply grass it and let people enjoy the lake 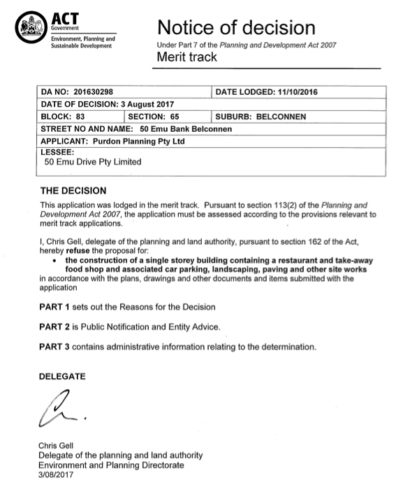 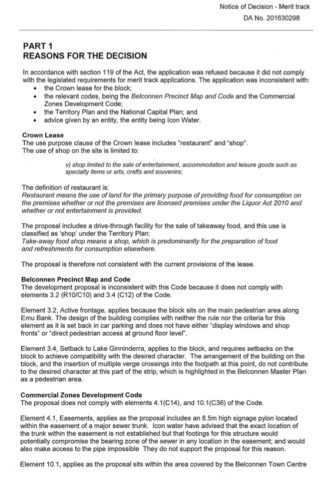 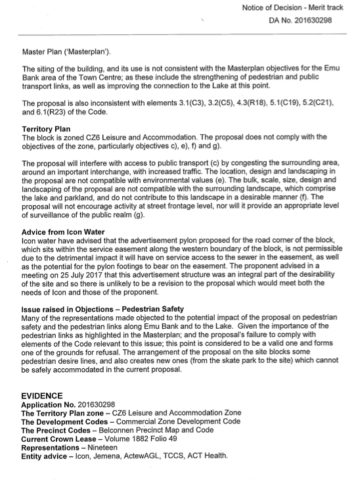