We need your opinions to feed into the consultation process with ACT Government on this important change in the Hawker community. You can find our survey here and we will keep it open until Friday 4 February 2022. There are links in the survey to all the information on the proposed DA and if you have any questions please use the link in the survey to contact us.

You can find the revised flood study of 2020 which updates the previous study here:

As promised from last night’s meeting you can find a copy of the Canberra Town Planning presentation here:

Please provide any feedback through hello@belcouncil.org.au and we will pass it on to the proponents.

Thank you to everyone who participated last night and apologies for the sound quality if you were participating online; we will try to iron the bugs out for the next meeting.

For information on National Volunteer Week, please click on the link below

The letter contains information that was presented at Tuesday’s Public Meeting. 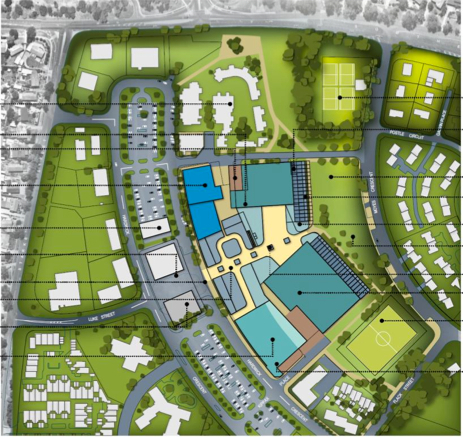 Kippax Fair propose turning a community oval into a shopping centre, instead of using one of the government owned carparks

The Kippax Group Centre Master Plan Community Panel Outcomes Report and the final stage of community engagement on revisions to the draft master plan were released on Saturday 23 December 2017.

This period of engagement will run until Friday 16 March 2018. This particular engagement will be longer as it runs over the school holidays which we are unable to count as part of the engagement period.

This link will take you to the Your Say page with details of the engagement.

The BCC have prepared this presentation on the negative impacts of surrendering an oval to become a shopping centre, when better options exist.

The community oval is much loved and highly valued. The government owned carparks and old buildings in Kippax could be used to provide more retail space, or the owners of Kippax Fair could redevelop their building. Turning an oval into a shopping centre is not the best option.

We encourage all Belconnen residents to express their opinion on this master plan at the link above.

GEOCON have provided the Belconnen Community Council with a document containing details of car parking in the completed Republic development.

That document can be found here.

The BCC should note that the Development Application lodged by GEOCON is for Stage 1 only.

A special meeting will be held at the Community Room above the Belconnen Library on June 13 at 7-9PM for members of the public to view the GEOCON DA and ask questions of the architects. 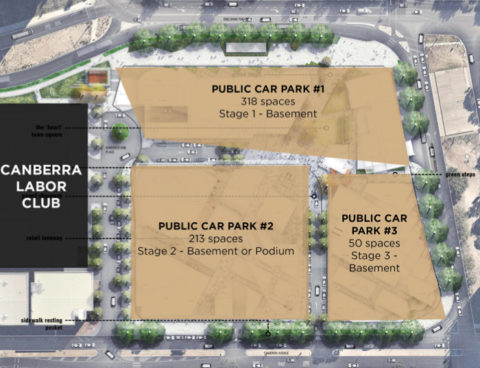 Belconnen and the ACT Budget

The ACT Budget was handed down this week and it appears to be a safe and steady budget, with a focus on services. Investment will be focused on schools, hospitals, roads and parks. Oddly for an election year, little pork barreling seems to have occurred anywhere in Canberra.
The biggest single investment in Belconnen is for the University of Canberra Public Hospital currently being constructed on the corner of Aikman and Ginninderra Drive. The investment in that facility from this budget is $212 million dollars, and will benefit all of Canberra, not just Belconnen residents. As well as much needed health facilities it will provide jobs and become part of the integration of UC with the town centre.
Some budget announcements that directly benefited Belconnen were the announcement of the duplication of Aikman Drive and upgrades to local shopping centres at Charnwood and Spence.Belconnen schools will receive upgrades, such as an early learning space to be built at Maribyrnong Primary in Kaleen and the CIT in Bruce will receive 1.7M dollars  towards upgrades.

Local playgrounds in Florey and Evatt will be also be provided with finds for upgrades and improvements.

The 9.8M dollar Aikman Drive duplication announcement is an important step in smoothing traffic through the town centre, especially with a growing population accessing town centre services, such as the UC Public Hospital that is being built right now. As well as the road duplication, a cycle path and footpath will be constructed.

Other heavily used arterial roads in the area require attention, such as Kuringa Drive and William Slim Drive, and the BCC will continue to lobby for those upgrades.

The ACT Treasury has prepared a Belconnen specific budget breakdown (available from this link). As your community council we would like to ask you:

Please email us at: hello@belcouncil.org.au