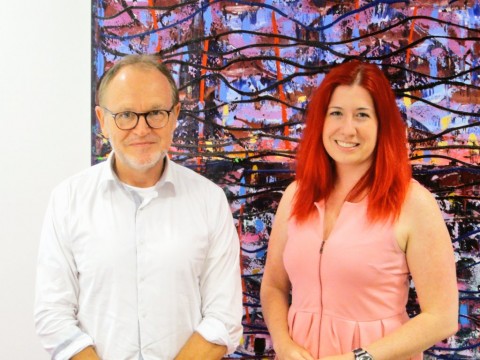 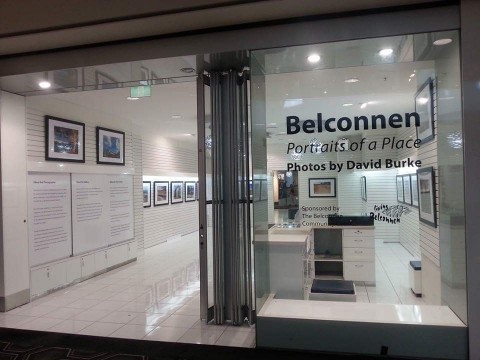 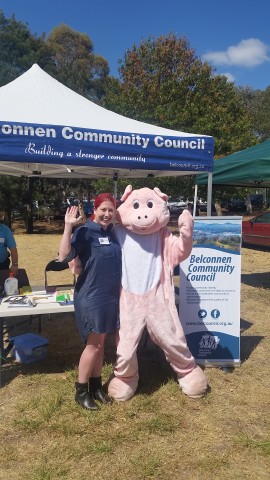 The BCC was a proud sponsor of the 2015 Charny Carny 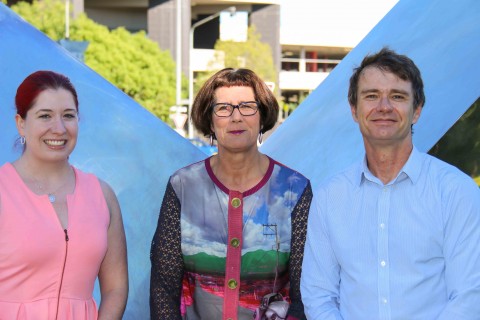